At the western extremity of England, the counties of Devon and Cornwall encompass everything from genteel, cosy villages to vast Atlantic-facing strands of golden sand and wild expanses of granite moorland. The winning combination of rural peace and first-class beaches lends the peninsula a particular appeal to outdoors enthusiasts, and the local galleries, museums and restaurants provide plenty of rainy-day diversions.

If it’s wilderness you’re after, nothing can beat the remoter tracts of Dartmoor, the greatest of the West Country’s granite massifs, much of which retains its solitude despite its proximity to the region’s two major cities. Of these, Exeter is by far the more interesting, dominated by the twin towers of its medieval cathedral and offering a rich selection of restaurants and nightlife. As for Plymouth, much of this great naval port was destroyed by bombing during World War II, though some of the city’s Elizabethan core has survived.

The coastline on either side of Exeter and Plymouth enjoys more hours of sunshine than anywhere else on the British mainland, and there is some justification in Devon’s principal resort,Torquay, styling itself the capital of the “English Riviera”. St Tropez it ain’t, but there’s no denying a certain glamour, alloyed with an old-fashioned charm that the seaside towns of East Devon and the cliff-backed resorts of the county’s northern littoral share.

Cornwall too has its pockets of concentrated tourist development – chiefly at Falmouth and Newquay, the first of these a sailing centre, the second a major draw for surfers due to its fine west-facing beaches. St Ives is another crowd-puller, though the town has a separate identity as an arts centre. Further up Cornwall’s long northern coast, the fortified site of Tintagel and the rock-walled harbour of Boscastle have an almost embattled character in the face of the turbulent Atlantic. However, the full elemental power of the ocean can best be appreciated on the western headlands of Lizard Point and Land’s End, where the cliffs resound to the constant thunder of the waves, or, offshore, on Lundy Island, in the Bristol Channel, and the Isles of Scilly, 28 miles west of Land’s End.

Inland, the mild climate has enabled a slew of gardens to flourish, none quirkier than the Eden Project, which imaginatively highlights the diversity of the earth’s plant systems with the help of science-fiction-style “biomes”.

Find an array of places to eat for all occasions... 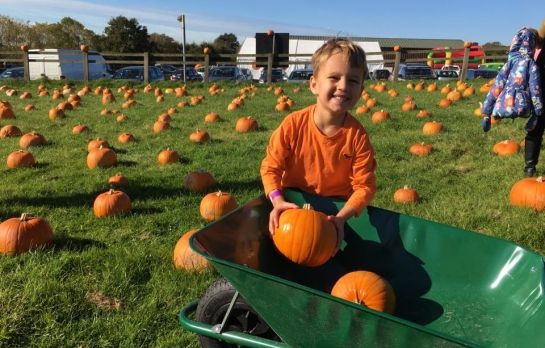 There is so much to see & do on our doorstep... 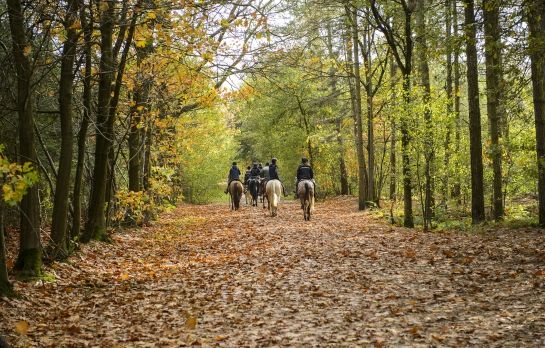 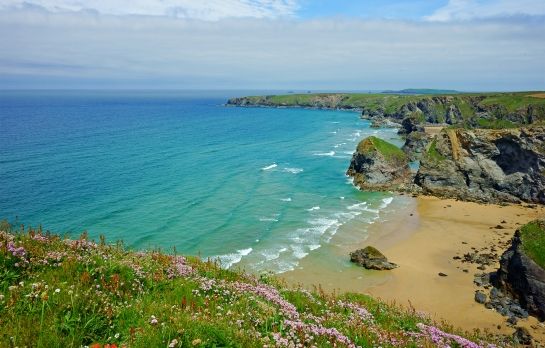 Escape to some of the best beaches in the country!

Enjoy a spot of fishing on the estate and nearby.

BE THE FIRST TO KNOW!

Sign up to receive our e-news and you'll receive priority booking on any special offers.